Our group has a long tradition in developing Demonstrator Devices, filing Patents, and Transferring Knowledge and Technology to companies. We have co-founded a company, Delmic BV.

The Angle-Resolved cathodoluminescence (ARCIS) microscope that was developed in our group has been redesigned into a commercial instrument that is now successfully brought on the market by Delmic, a company co-founded by Albert Polman and collaborators from the Technical University Delft in 2012. Since 2014, Delmic has sold SPARC instruments to laboratories and companies allover the world. Delmic presently is profitable company that employs aver 40 people. 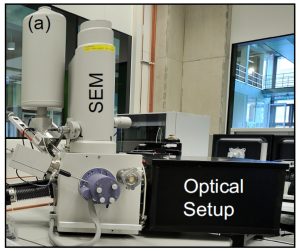 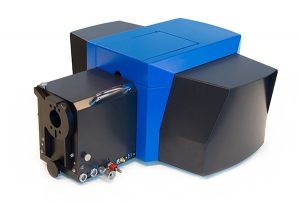 In 2017-2018, together with Delmic and ThermoFisher/FEI we have developed a time-resolved CL microscope that creates 2D images of CL lifetime and g(2) photon correlation spectra. This new instrument will be presented at the International Microscopy Conference in Sydney (2018). The first two instruments have been sold to customers by Delmic /ThermoFisher. 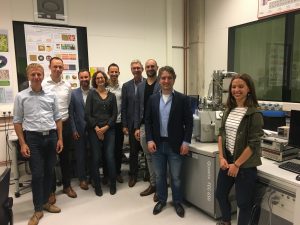 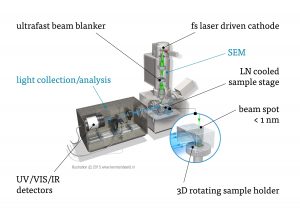 Presentation of time-resolved CL microscope by AMOLF, Delmic, and ThermoFisher project team (May 2018).

Our group has, or has had, research contracts with the following companies:

Examples of demonstrator devices created in our group: 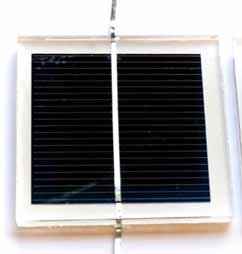 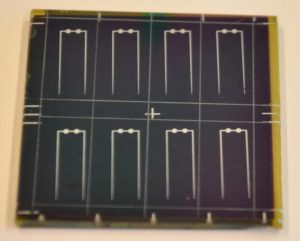