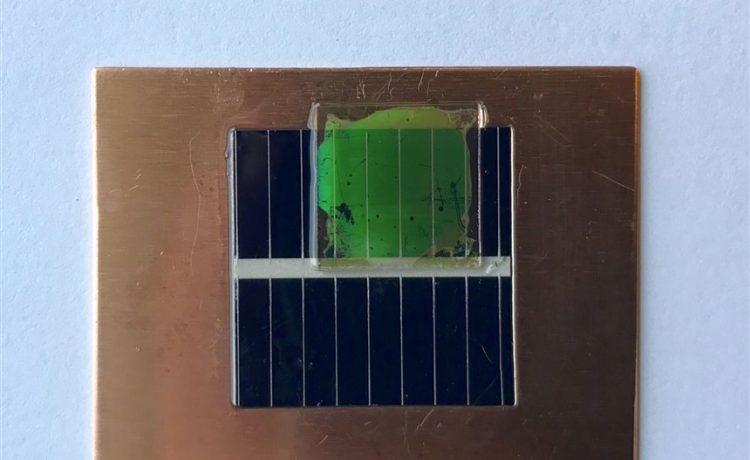 But this is changing.

Tesla grabbed the spotlight earlier this year when it began selling solar shingles that look like ordinary shingles, and other panel makers have refined their offerings (which now include solar windows). And now researchers in the Netherlands say they have developed a process for making conventional bluish-black solar panels bright green.

The same process might also make it possible to create panels in other colors, and even in white.

“The black appearance of the [conventional] solar panels is not attractive for many people and a reason to not put solar panels on their rooftop,” Verena Neder, a doctoral student at the Amsterdam-based research institute AMOLF and the lead author of a paper describing the research, told NBC News MACH in an email. “Making solar cells colored makes it possible to integrate them in an architectural design of houses and full cities, but also to merge them in the landscape.”

The paper was published online this month in the journal Applied Physics Letters. 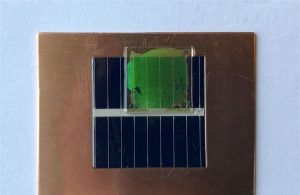